The best avatar maker app is not a fun app nowadays, rather, slowly but surely, it’s getting one of the parts and parcels for many people.

Once a day, when you opened your Facebook or Instagram account, you had to add a profile picture and a cover photo. If you didn’t, then you must have added your avatar instead to hide your identity. Didn’t you?

And the interesting fact is, the social media giant Facebook got extensive popularity among its users by introducing this feature. After releasing this feature, the user engagement got dramatically increased and created great hype.

Well! There is no doubt the Facebook avatar is great. What about other third-party avatar-making apps that offer more convenient features? Let’s dig out!

What Factors Did I Consider To Make The list?

You will find millions of avatar creator apps on the internet. But to find the best apps is the main challenge here. So I considered the following criteria so that we can consider filtering out worthy and realistic avatar creator apps.

I could add more criteria, but I think that is unnecessary a little. So without further ado, let’s start exploring the discussion.

Super Me is basically a cartoon avatar maker app. The interesting thing is, this app is different than usual. Because this app will allow you to create comic cartoon avatars that are attractive and eye-catchy. You can personalize your face, hair, cloth, etc to bring a unique look to your avatar.

All the avatars are free to download and use. And you can use these avatars as your social media profile pic as well. 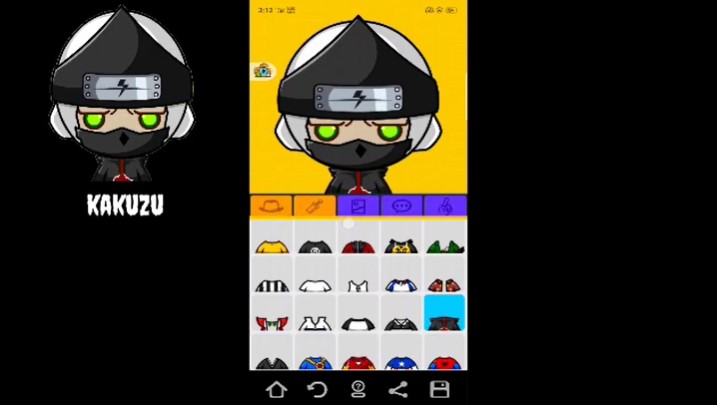 Interestingly, this app is almost identical to the first one, but still, I have been compelled to put this app on the list for its extended features. This app has the same ability to create cartoonish avatars with decent customizing options. Surprisingly in this app, you can use different kinds of amazing effects such as zombie, cat, robot, etc to bring the attention-grabbing look to your avatars. Even you are allowed to add speech bubbles to your avatar if your want to. 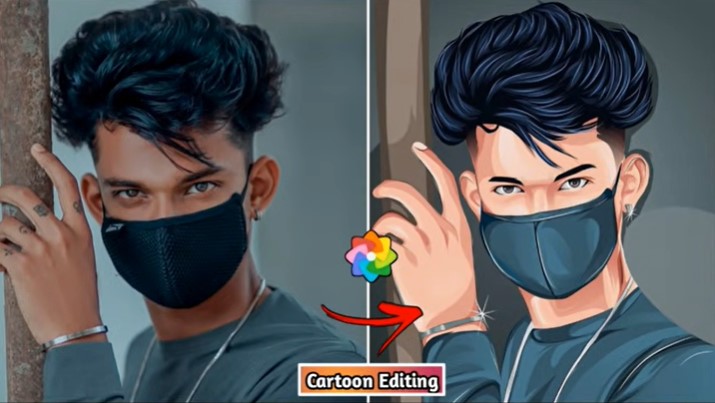 The Styledoll app has the ability to create 3D avatars for you. Like other apps, it has massive customization features for 3D-shaped objects. By using this app, you are not only allowed to create a face avatar, but also you can make avatars of the entire body as well. Moreover, it has more than clothing 2000 items so that you can choose your desired combination to make your avatar more attractive.

Another comic avatar creator app, but with different functionalities! On the Google Play Store, the app was able to attain more than 10 million download counts and an average rating of 4.7. Besides the common features, this app holds some awesome tools such as facial recognition, avatar snapshots, enriches style options, personalized avatar stickers, etc. By using these, you can create your stunning avatar that is ready to post on your social media! 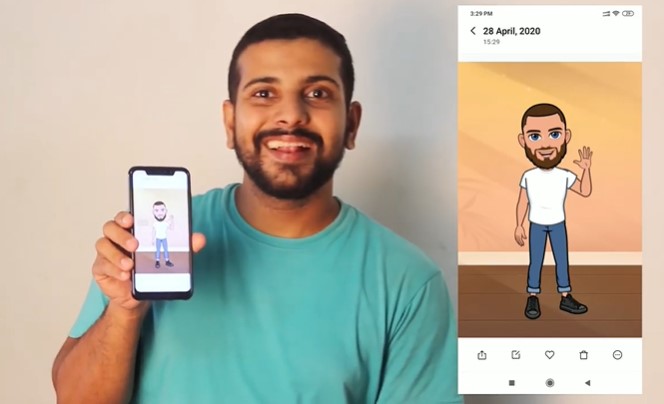 When you have not much time to spend making your avatar, this is the handy app in that case for you. Your job is just to take a selfie and open it with Mojipop. According to the claim of the Mojipop team, in just 2 taps you will get thousands of animated stickers and caricatures to use. Your job is just to select your desired one and press next to get your avatar done. 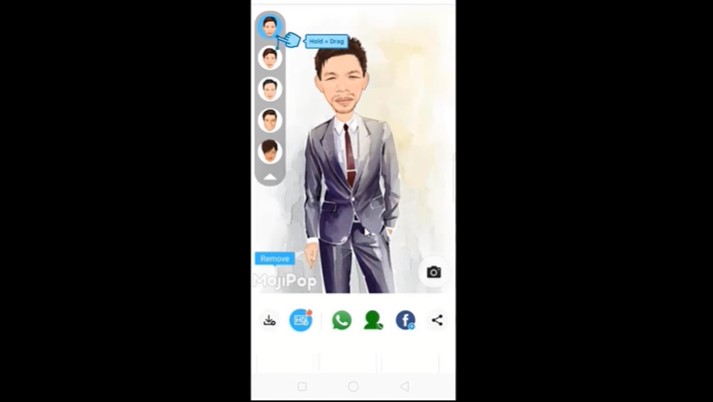 This cartoon avatar maker app is the name of reliance for those people, who are big fans of making social media-ready photos instantly by using its key features. You can choose male or female avatars to make your avatar attractive and decent. On the other hand, you can bring different expressions on your avatar to express your feelings with it to your audience.

NB: If you like to get more interesting suggestions regarding photo editing, check out the great discussion on the 15 Best Photo Editing APPS! 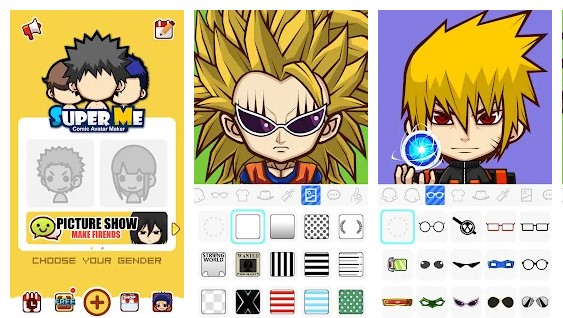 This is another cartoon avatar maker app, but it holds some interesting differences. This is the only avatar maker app in the list that can produce animated or moving avatars with this app. You can choose different backgrounds, clothes, and styles. Interestingly, when you will create an animated avatar, you will be allowed to bring some dummy characters or objects as well to make your avatar more unique. 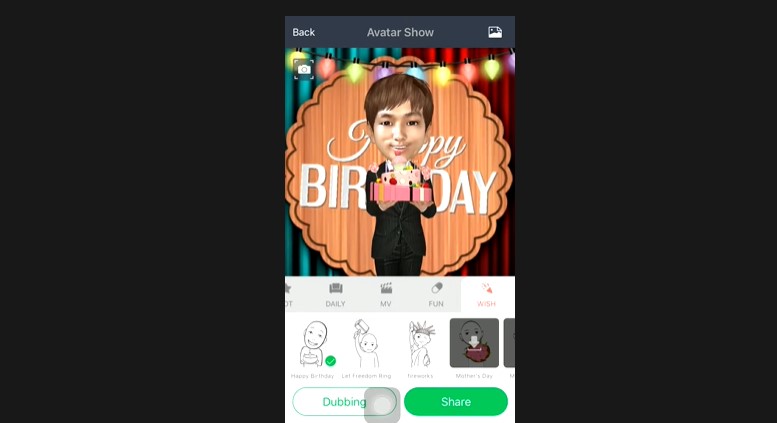 On the Google Play Store, the Mirror app has reached the milestone of more than 10M download counts. Besides offering many customizing options it’s offering the mirror feature. With this feature, you can animate your face partially and keep the other side normal. Moreover, this app contains an advanced AI algorithm that can detect your face more accurately. So, your avatar will be more accurate since the app holds such advanced features.

This animated app was not made targeting human faces. Like other avatar maker app, it doesn’t need camera access to your phone. Instead, this app holds a huge collection of animated dragon stickers that you can use to make your desired avatar. Like as usual, you will be allowed to use different kinds of customization options that will allow you to create interesting dragon avatars for yourself. 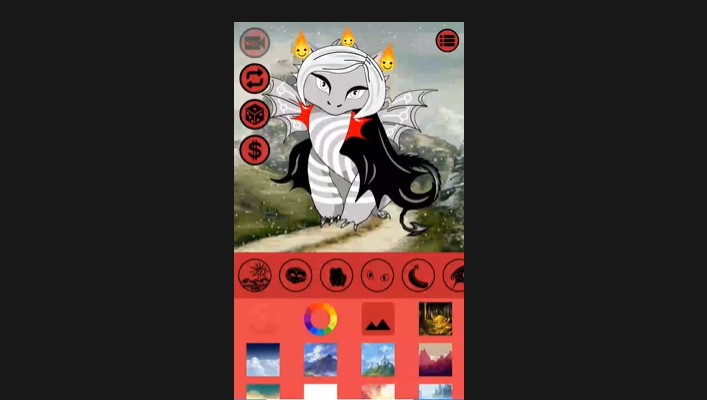 Bitmoji is the only avatar maker app for android that has achieved the milestone of 100M installation counts on the Google Play Store. Interestingly, this app holds almost the same features that you may find in the previous apps that I mentioned a little earlier. But there are some key reasons that made this app extremely popular among avatar lovers.

By using this app, you can not only create avatars but also can create logos by adding different texts to them. And there are so many unique features in this app. I want you to try this out on your own and you’ll definitely find the reasons that made this app king among all other similar apps. 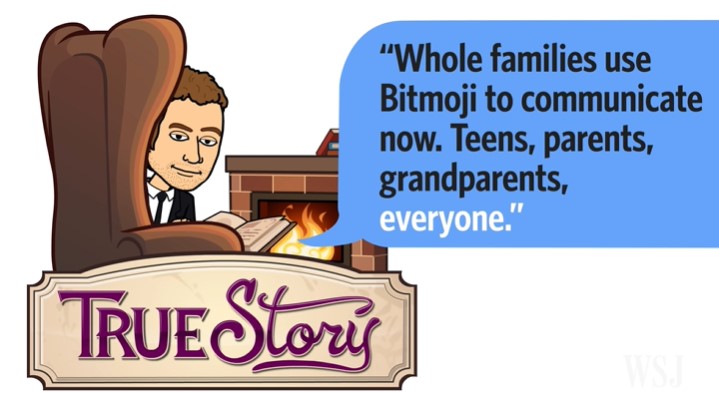 So this was the worthy list of the 10 best avatar maker app. I know, it’s not impossible to add more recommendations to the list. The thing is - I just wanted to maintain the criteria to select the apps that I mentioned at the beginning part of this discussion.

So, your job is to find the appropriate one for you and use it with the highest convenience.

How To Root Xiaomi Redmi 5A Android Smartphone